Koro Island lies in the Koro Sea, the sea named after it, part of the South Pacific Ocean.
The island belongs to the Lomaiviti Archipelago, the island group consisting of 7 main islands of which Koro is one.

It lies east of Fiji's second important Island Vanua Levu and North East of Fiji main island Viti Levu.
It measured almost 110 square kilometers and has 14 small villages along the coast and about 5000 people living on the island.
Most of inhabitants are subsistence farmers but forestry and timber logging are also important economic activities.
As many other islands in the South Pacific, Kava (a root from which a drink is made) and copra(dried coconut from which coconut oil is extracted) are the main crops for agriculture on Koro.
The volcanic island has a ridge in the middle which runs from North to South and reaches 561 meters at its highest point. The center of the island is covered in forest whereas near the coast coconut trees are the most common trees.

In February 2016 the island and its villages were devastated by tropical cyclone Winston, the most intense tropical cyclone in the Southern Hemisphere on record with the center of the storm passing right over the island. Around 3000 people of its population were homeless after the storm. Since then the island has slowly recovered from this disaster.

Koro is the 7th largest island in Fiji and measures about 30 kilometers from North to South.
Tourism is virtually non existent. Classy, expensive resorts can not be found. The only resort on the island is in Dere Bay.
Some locals offer real Fiji Life experiences on the island.
There is only a weekly flight with very limited seats and luggage to the island and a ferry.
Koro still offers an away from it all type of life which can be found in only a few remaining places in the world.

The summer is the rainy season, although Koro normally has no real dry season as in winter time it can rain as well. The reason for the island being so green and lush. The eastern side of the island is a little wetter because of the prevalent south eastern trade winds.
Cyclones are most likely between December and April.
Swimming can be done year round. The water temperature sits between 25 and 28 degrees for the whole year.

At koroislanfiji.com you can find information about Koro Island in the South Pacific. 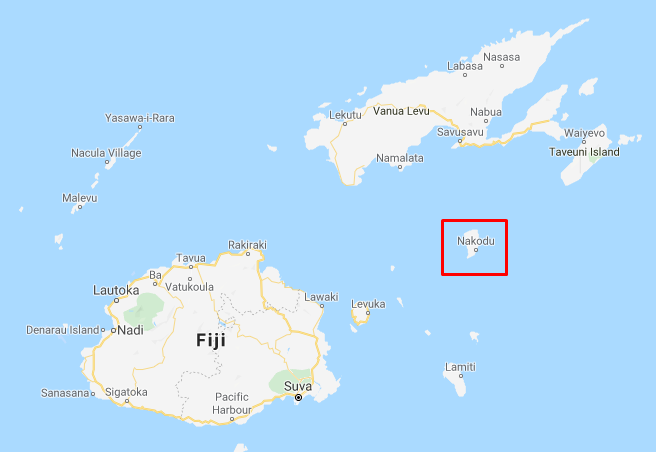 Let us know if you want to see anything else or have valuable information which you think should be on this site as well.

Listings (sale and holiday accommodation) and their information are provided by the owners.

We check their listings as good as we can and will remove listings which we don't trust or get complaints about.

But in the end it is your own responsibility to do all the appropriate and common sense checks.

You are invited to provide us with any feedback you might have.

Restaurants: Ok, we were kidding. There are no restaurants on Koro. That's why you have to bring your own food. The only place where you can eat is Dere Bay but you have to be a guest.

Shops: In some villages only there are a few very basic grocery shops (rice etc). Don't rely on it. Bring your food. Expats mostly do their shopping on SavuSavu.

Nightlife: Gazing at the stars (Free!)

;;
Copyright © All rights reserved | This template is made with by Colorlib. Web development by Travaz Software